Zhenlin Ouyang is a second-year student at Sciences Po, Campus du Havre. He majors in Politics and Government. He is orginally from China, but lived in Canada before coming to Le Havre. 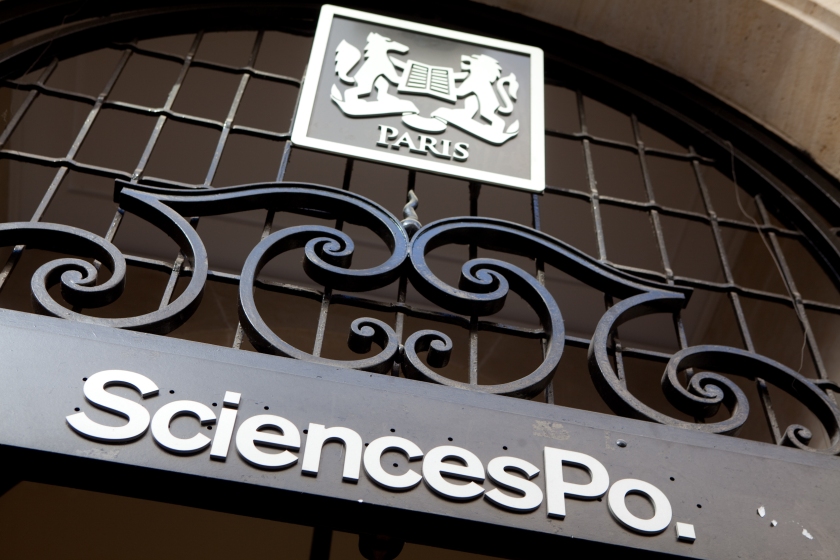 I have confidence Sciences Po, as an institution firmly rooted in and representative of democratic principles, will be receptive to criticism from its student body. Therefore, I write this letter to bring forth two major issues:

1. The lack of transparency about administrative regulations and the reform;

2. The treatment of students who are currently repeating either year of their studies;

I – The lack of transparency 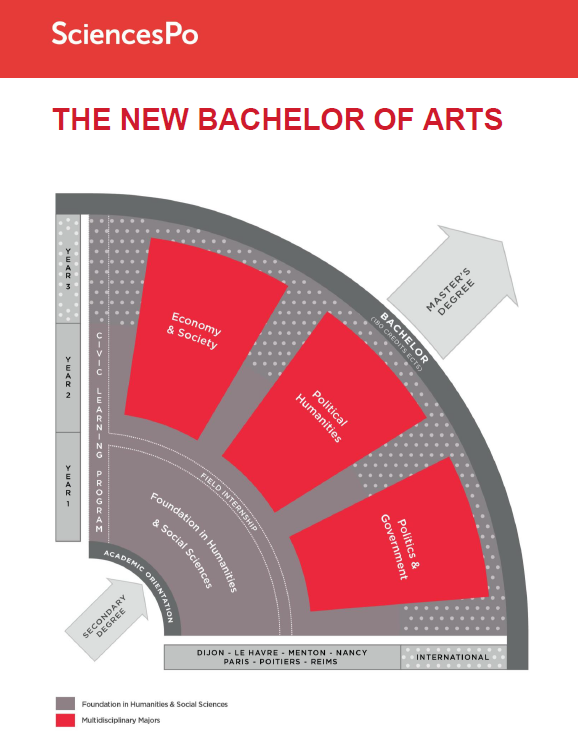 During the designated information session we had regarding our choice of major, we were told that:

However, during this semester, we were told the exact opposite, and the following announcements were made:

There are many questions that spring to mind:

Moreover, we were registered for Digital Workshop seminars (on September 14 – 15) without prior notice. However, in my opinion, we should have the ability to choose the seminars we want to sign up for.

II – The Treatment of redoublants

It is hard for students to study at such a demanding university. Enrolling for an extra year is, thereby, doubly difficult. Especially without the proper assistance.

Last summer, when I discovered I had to do an extra year, the administration and I scheduled a Skype conference to discuss my situation. In addition to a half-an-hour delay, I was only allocated five minutes of time to pose my questions. During that brief meeting, I expressed my concerns and asked two questions:

I was told that I didn’t have to do another team project and that I would be able to validate my internship if all the relevant documents were provided.

Then, to my surprise, when I went to the administration to validate my internship during the last semester, I was given an entirely different response. They first told me that they had to check with their colleagues in Paris and, finally, that I wouldn’t be able to validate it. I was confused by their reasoning: I wrote my engagement letter about the promotion of gender equality and my internship was correspondingly conducted at an NGO promoting rights for gender minorities.

I was fed the same story when I asked them about the independent engagement. As the administration has completely ignored my repeated attempts to give my perspective, and as one of my fellow student is in the exact same situation, I would like to ask the following questions on our behalf:

The aforementioned examples are just the tip of the iceberg, but they reflect the lack of transparency within our institution. Beyond these examples, there are several contradictory regulations (such as the absence policy) and our plans are often disturbed by the fluctuating rules passed down from the administration. We were left in the dark as to why the reform was put forth so quickly, and why the regulations were made to be so ambiguous.

When even the administration does not know what they are doing, imagine how we students feel; without sufficient and transparent information, it is difficult for students to incorporate the reform into our personal academic program.

Hence, I present this set of demands on the behalf of students of Sciences Po, who I hope will join me in this call. We hereby demand that:

We want a full account of why the school thinks it is acceptable to change rules without going through transparent and inclusive procedures, and we want to see commitments to end such practices.

Revised for clarity by the editorial team of LDD.

The opinions expressed by the author do not necessarily represent the editorial position of Le Dragon Déchaîné.