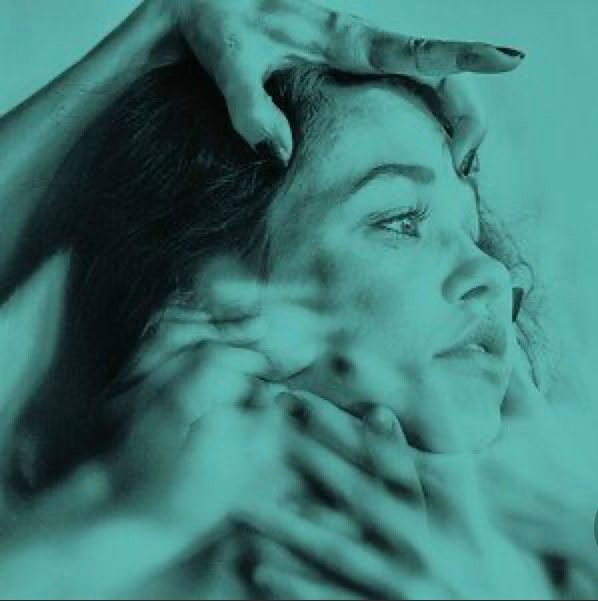 As the semester comes to an end, it may force us to reflect on the things we have done in the past, and things that we will do in the future. Personally, I try to judge my growth according to how I have grown as a person, and how I can positively influence the lives of the people around me. This usually entails helping or advising them to be themselves unapologetically, as we all are constantly motivated to be.

However, it becomes tough to do that when one is in a toxic environment where negative reinforcement is replaced by complacency. This toxic environment can be composed of many things: crab mentality or holding people back from achieving their full potential, allowing for ethically questionable things to take place without acting against them, or simply not being supportive and/or altruistic enough of our fellow community members to ensure their well being. This makes one question their values, and of the place they belong. Recent events on campus have brought such complacency to light.

When one gathers the courage to speak against assault, whether emotional or physical, they want to be heard. What happens then, if a community you consider as close as family almost turns a blind eye to what they constantly refer to as ‘the last straw?’ As liberals, many of us at Sciences Po regard assault, especially of the sexual kind, as extreme and if asked how we would punish a hypothetical perpetrator, will say that such a person should be punished. Most would even express feelings of disgust towards someone like this, and suggest excommunication.

Honestly, in the past month, the campus went through a trying time. Does a person on campus have to be worried about their safety against assault? More than that, must we also worry that the students of the campus might not only ignore, but publicly support perpetrators of such crime? Or the worst-case scenario, must we be worried about the preconceived notions that people have of our ‘character’ that may severely influence their opinion on whether a perpetrator is “guilty enough”?

Let me reaffirm that I am a firm believer of second chances. I believe that a person must be provided a safe space to amend their faults if they do something wrong. However, it is also important that we as a student body do not push our tolerance into complacency. We cannot be scared of doling out punishment to such perpetrators only because we may be friends with them, or simply think that they have been good people until now. This is not only for the benefit of the victim, but also the perpetrator and the Sciences Po community. Speaking out, as many of us have, against such perpetrators reaffirms the community’s belief in their values. This will also make another victim at another time more confident about themselves, and more confident that the Sciences Po community will stand by them in a time of grave damage- both physical and emotional.

While it is important to listen to both sides of an argument in such cases, it cannot stop at admittance. Just because a perpetrator may come across as apologetic does not mean that we stop there. We cannot turn a blind eye to such situations because if it happened to someone else, it may happen to you, and that is when you will want a strong community to fall back on and someone to believe you.

This is why negative reinforcement in an assault scenario is imperative to make sure that something of the sort does not happen again, and that no other person has to go home feeling unheard or lost, or both.

While we all stay in to protect ourselves from COVID-19 this summer, let’s try to think about the things we went through together on the campus this semester. Let’s think, and make sure we do not forget.