A Unified Korean Olympic Team as a Push Towards Peace. 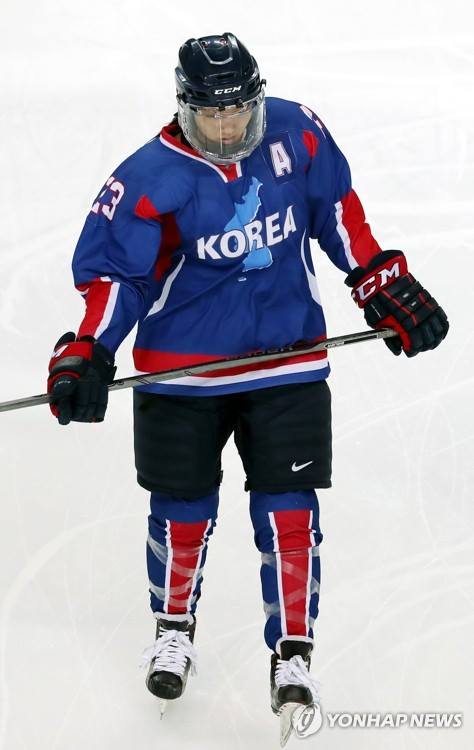 30 years after hosting its first Olympics at Seoul in the summer of 1988, South Korea hosts its second Olympic games: the 2018 Pyeongchang Olympic and Paralympic Winter Games. The event, joined by athletes from 92 countries, began on 9 February 2018 and will last for 17 days. One of the highlights of the event is the North and South Korea Unified Team; however, while this unification is a historical one, it is not unprecedented.

The first unified Korean team was formed in 1991 for the World Table Tennis Championship Tournament in Japan, proving to be a great success as the team won first place. In the same year, a second unified Korean team was formed. Competing at the World Youth Football Championship, they placed in the top 8. Despite the results achieved by both unified teams, further attempts to collaborate proved unsuccessful. Nevertheless, North and South Korean athletes entered together under the same flag during the Opening Ceremony of the 2000, 2004, and 2006 Olympic Games without the official unification of the two teams. Thus, the formation of a unified team for the 2018 Winter Olympics is a remarkable achievement and coincides with the spirit of the Olympics itself – harmony and unity.

Thee Grand National Party of South Korea (now Liberty Korea Party) initiated the “Enforcement Decree of the Special Act on Support for the 2018 Pyeongchang Olympic And Paralympic Winter Games” in 2011 upon being selected as the host for this year’s games. The act clearly approves the conception of a unified team “for rapport between South and North Korea and peace of Korean Peninsula”

After heated discussions between the International Olympic Committee (IOC) chairman and North and South Korea officials, the IOC officially announced – on 2nd January 2018 during the North and South Korean Olympic Participation Meeting held in Lausanne, Switzerland – the creation of the first unified North-South Korean women’s ice hockey team. The team consists of 23 South Korean players and 12 North Korean players with the coach being Sarah Murray of the South’s national team. The unified team competed under the KOREA team (COR for short). “Arirang” – a Korean folk song that has also been the unofficial national anthem of Korea – was played instead of the national anthems of either country. The Korean peninsula flag was raised and the athletes wore a uniform bearing the initials ‘COR’.

Whilst the unification was a significant achievement, the sporting results did not live up to its predecessors. The unified women’s ice hockey team was defeated by Switzerland and Sweden with a score of 8:0 for both games. On February 14, the team lost to Japan, scoring 4:1. The unified team played against Switzerland again for the ranking game and showed improvement with a smaller loss of 0:2.

Nevertheless, discussions on the pros and cons of the unified team persist. While proponents argued that a unified team would be a foothold for the Peace Olympic Games, encouraging a positive future for North and South Korea, others dissented. Counterarguments followed stating that the South Korean ice hockey athletes were disadvantaged, as they trained exclusively with each other for the Olympics over the span of four years. Additionally, the merging of both teams was announced only shortly in advance, leaving no time for joint practices. Finally, allegations that the Olympics were being excessively promoted for political reasons also existed.

It is undeniable that the unified team has made the 2018 Winter Olympics a memorable one. The unified team conducted a joint team-building exercise; although it only lasted for a short amount of time, the harmony between athletes from North and South Korea is touching, with North and South Korean cheerleaders supporting each other being especially heartwarming. As the games continued, some public backlash against the unified team changed its perception positively after witnessing the harmonization of the two Koreas. Subsequently, the Minister of Culture and Physical Education Dong Jung-hwan managed to put tensions at bay by stating that he will compensate the South Korea women’s hockey team who was partially disadvantaged due to this political maneuver.

However, there are some immediate challenges faced by North and South Korea. Firstly, the Olympics was highly politicized; it was easy to sense that plenty of attention was placed on North Korea which obstructed the sporting focus of the games. Secondly, North Korean nuclear threats are still prevalent and unresolved. Even though North Korea showed their efforts towards building a peaceful relationship with South Korea, there has been no mention of a resolution of nuclear threats which remains a major obstacle to reconciliation. Thirdly, North and South Korea would have to maintain constant contact with one another in order to establish the unified team permanently and successfully. These challenges must be addressed, and further efforts to foster interactions between the two countries must take place in order to achieve long-lasting peace in the Korean peninsula.

Jungwon Kim is a first year student from South Korea